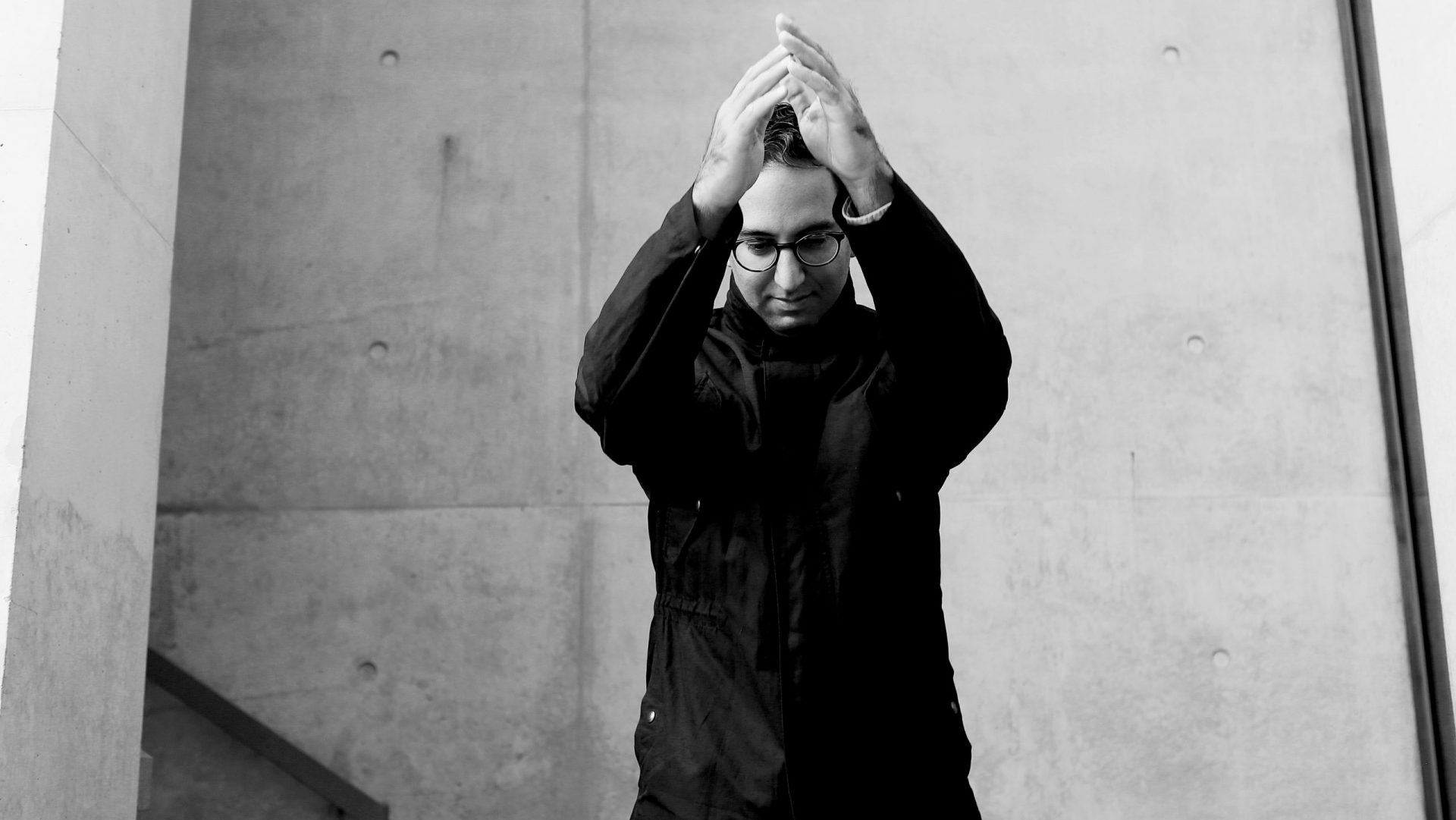 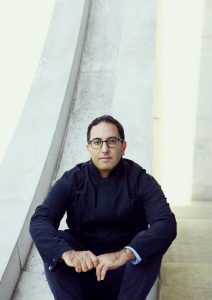 In 1998 Aril Brikha reacquainted the world with his deep techno soul, as his record Groove La Chord crossed generic boundaries. Is it techno? Is it house? Is it deep house? It’s everything and nothing. Groove La Chord is simply timeless. No one was more surprised about the success of Groove La Chord than Brikha himself – after all, he’d originally presented it on his demo as a potential B-side. Two years after he recorded Groove La Chord, Brikha heard it in a club for the first time – Derrick May pulled it out in Chicago club. Aril then realised what made it a good track.

As a cultural exile in Sweden, Aril Brikha has never been one to conform. Born in Iran with Assyrian ancestry, Brikha emigrated to the Scandinavian country at three. Brikha demonstrated his musicality early – with his parents nurturing his talent. At seven, Aril was given a keyboard and his father who taught him how to play. Before long, Aril was picking up notes by ear. In his early teens he developed an interest in electronic music acts – such as Depeche Mode, Front 242 and Jean Michel Jarre. Brikha obtained an Atari and started to learn how to use a sequencer and, after initially emulating the music of others, he began composing his own at 16. Friends who heard his material told him it was ‘Detroit techno’. Brikha had no idea what that was – and so they played him records by Robert Hood and Berlin’s Basic Channel. At a time when the Swedish techno sound was starting to be identified with minimal, loop-based ‘DJ tools’, Brikha was creating cerebral, emotional and spiritual electronic music. No one wanted to listen. Brikha disseminated his earliest material on Swedish imprints – Dunkla, Plump, and Placktown – but realizing that his music wasn’t what the local labels were seeking, he looked for fresh outlets.

He obtained the addresses of three independent companies – among them Derrick May’s Transmat Records – and posted out demos. As it happened, Transmat contacted Brikha and, as a consequence, his Art Of Vengeance EP (with Groove La Chord) was issued on its sister label, Fragile, in 1998. A year on, Aril followed it up with the LP Deeparture In Time, a collection of evocative grooves – like the intricate Embrace, transcendent Otill and the electro-funk Setting Sun – gathered over a six year period and laid down with just one keyboard, a drum machine and an Atari. It drew exultant reviews. Since forging an alliance with Transmat, Brikha, celebrated as the new star of deep techno, has toured solidly with his live show, playing everywhere from the inaugural DEMF (Detroit Electronic Music Festival) to clubs like London’s Fabric and Tokyo’s Air and Yellow.

With a large gap in releases Brikha re-emerged from a production hiatus with a few select releases on some of Europe’s most forward thinking and popular electronic labels showcasing the width and breadth of his production style; On Belgium’s historic Music Man label Aril’s sound progressed with a more in your face, harder production but still maintaining that classic Detroit sound. On Germany’s trendsetting minimal Kompakt Brikha’s ‘Winter EP’ took yet another turn with two tracks that were destined for the bigger clubs and making them massive peak time performers. And finally on highly desirable German imprint Poker Flat this time Brikha was again destined to find a new wider audience with the upfront, plastic percussion and gnarly synths – Maximal sounds and Minimal production.

Fast forward to summer 2007 and the long time awaited releases on Peacefrog bring both Brikha and Peacefrog back to where they begun with two 12” and then a full length album showcasing Aril’s classic sound of Detroit techno/house with elements of his recent productions. With haunting strings, filtered chords and synth pads adorning the hypnotic beats, Ex Machina transcends dance music’s ever multiplying genre’s and brings back the old feeling of making us just want to dance.

After yet another production hiatus,  Brikha, now residing in Berlin, made the decision in early 2010 to finally set up a label of his own. The idea and name for it was actually conceived prior to the Transmat release but when that happened, the name of the planned label, Art of Vengeance was used as the title of the Fragile EP. The first release celebrated the 10 year anniversary of Aril’s first album that came out on Transmat, Deeparture in Time. The album was revisited in collaboration with Jesper Dahlbäck who remastered all the tracks. During the digging in old DAT-tapes, old and unreleased tracks were found. These tracks were put on an additional CD with other rare tracks that came out as b-sides or on the US version of Deeparture in Time. Other releases on the label include Aril Brikha EPs Palma, Forever Frost, Definition of D, the Aril Brikha remix of Sailor & I’s Tough Love and Christian Vance’s Uneasy Me.

A very particular one was the Aril Brikha, Deep’a & Biri – Hope EP, which came out on Black Crow in 2014. Very symbolically, Tel Aviv’s Deep’a & Biri and Iran-born producer Aril Brikha united for a 12″ from which proceeds were donated to an Israel/Palestine peace projects organization.

More recently, Aril started acquiring new hardware and at the same time moved his old synths from Stockholm to Berlin. This lead to a new breeze and surge in inspiration, which will allow a big batch of tracks and projects to be finished soon. One track is already confirmed to come out on Nuno dos Santos’  label SoHaSo, while other tracks will come out as EPs, or – who knows – a new album. The impatient fan can yet discover the new music during his live sets !